[On ‘Call My Name’] “Sleepy Tom’s new tune is a blast of nostalgic 80s disco energy.”

“Instead of being all “sleepy” like you might think, Mr. Tom comes through with a high-powered hybrid mix of club bangers spanning breaks, house, Jersey club, acid, and pure POWER.”

“Beautifully original marriages of bright synths, captivating melodies, and sparkling vocals across a pleasant arrangement of uplifting beats that will move the fluttering hearts and dancing feet of every listener.”

Vancouver-based talent Sleepy Tom released the title track of his forthcoming EP, This Thing Called Life, on the 22nd of September. Fans can expect to receive the full project later this year via MNRK. Both the single and the EP mark the continuation of the producer’s evolution as he expands into the smoky dens of disco music. The producer finds inspiration in the music he also listens to, citing artists like The Avalanches, Jungle, The Weeknd and Breakbot to name a few. In turn, ‘Time and Time Again(feat. Hotel Mira)’ draws parallels to the works of Jungle, Purple Disco Machine and The Weeknd.

Sleepy Tom is dreaming of the discothèque. His latest single, ‘This Thing Called Life’, is a funkadelic palette of colourful rhythms, complete with a four-on-the-floor beat and gyrating grooves. Each synth line is reflected off of a thousand-mirrored ball, shining a nostalgic light on an era of musical revolution as well as the producer’s versatility.

The producer’s platinum-certified collaboration with Diplo, titled ‘Be Right There’, reached #2 on the UK Dance Charts, Top 10 in the UK Charts, and #8 on Billboard’s Hot Dance/Electronic charts. He has worked with other industry majors including Anna Lunoe, Grandtheft, LIGHTS and has produced official remixes for Zeds Dead, Martin Solveig, Porter Robinson, and Dillon Francis to name a few.

Cam Tatham’s journey as Sleepy Tom has been one for the history books. The producer has worked with well-known labels such as Spinnin’ Records, Fool’s Gold and Mad Decent. With over 200 hundred million streams on his Spotify top ten alone, the producer has been featured on the prominent Youtube channels Trap City, Proximity, House Nation, Selected, and Future House Music, and a number of broadcasters, such as  BBC Radio 1’s Diplo & Friends and Annie Mac, BBC Radio 1xtra’s Mistajam, and BBC Radio 1’s Live Lounge have taken a liking to his music.

Sleepy Tom pulls the curtain back, revealing the inner workings of his process: “With ‘This Thing Called Life’, I wanted to make a collection of songs that were going to lift me out of my funk. I was looking for music that could satisfy my club cravings, while also leaving room for melody––disco! Working with Parker allowed me to maintain a larger scope without losing perspective in the minutiae of producing a song. I sincerely hope that this EP captures the essence of our present life––putting one foot in front of the other, managing the ups and downs, and finding the joy in what you do.” 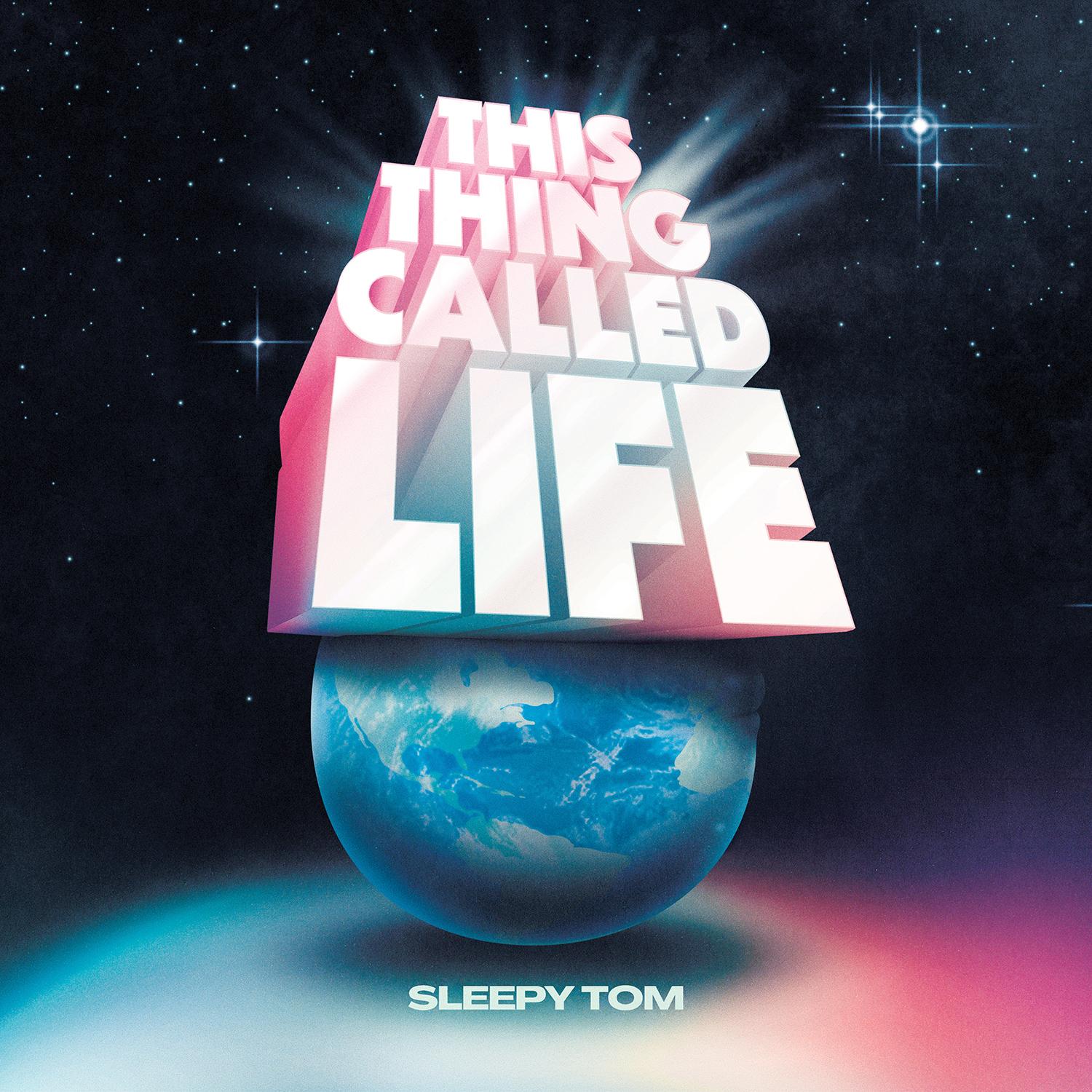 Mick Lite served for 12 years in the military and is now an entrepreneur and photographer. Has worked as the official scorer and social media manager for the River City Rascals, Statistician for the Missouri Monsters and St. Louis Attack arena football teams, and as the Team Photographer and social media consultant for the St. Charles Chill, SLU Hockey, St. Louis Slam, and Gateway Grizzlies.

Mick Lite served for 12 years in the military and is now an entrepreneur and photographer. Has worked as the official scorer and social media manager for the River City Rascals, Statistician for the Missouri Monsters and St. Louis Attack arena football teams, and as the Team Photographer and social media consultant for the St. Charles Chill, SLU Hockey, St. Louis Slam, and Gateway Grizzlies.