“Healy has a raw, unharnessed intensity to his vocals that command attention. A track as simple as ‘Drift Around’ is the perfect antidote to the current chaos of our times.”

Emerging folk singer songwriter Sean Healy will be releasing his debut single ‘Drift Around’ on the 22nd of February via Chestnut Records. The single premiered via Hotpress and was written by Sean Healy himself and mixed and mastered by Sefi Carmel who has previously worked with industry greats such as David Bowie, Phil Collins and Michael Bublé.

While the singer is originally from Ireland, Sean Healy currently lives in China. From a young age, the musician found himself exposed to music by family members, resulting in Sean picking up the guitar for the first time at 9-years old. When not creating epic works of art and forming part of the animation industry for both China and Europe, Sean Healy finds his home on the stage – embracing the intimacy of connecting with fans.

Over the years, the musician has claimed inspiration from the likes of David Bowie, Fionn Regan and even the rougher stylings of Jawbreaker. His own deep and heartfelt vocals call to mind the well-known creations of Tom Waits, Bob Dylan and the more recent Andy Shauf.

Pulling listeners into a confidential embrace, Sean Healy sets a dysphoric tone as he gently strums to his own, unhurried, pace. However, the pure contemplation that oozes from the single doesn’t serve to dishearten the listener. Instead, we are treated to small glimpses of hope throughout ‘Drift Around’, as the rich vocals make their place at home in one’s heart. A sleepless night of introspection embodied in one, delicate song.

Sean Healy tells us about the creation of the song, as well as the inspiration behind it: “I wrote this song when I was studying Chinese in Shanghai. It was the year after I finished college in Ireland. I wrote the song without forethought but looking back I think it’s about searching and finding energy as time goes by and challenges arise, and reconnecting with energy that you had before.” 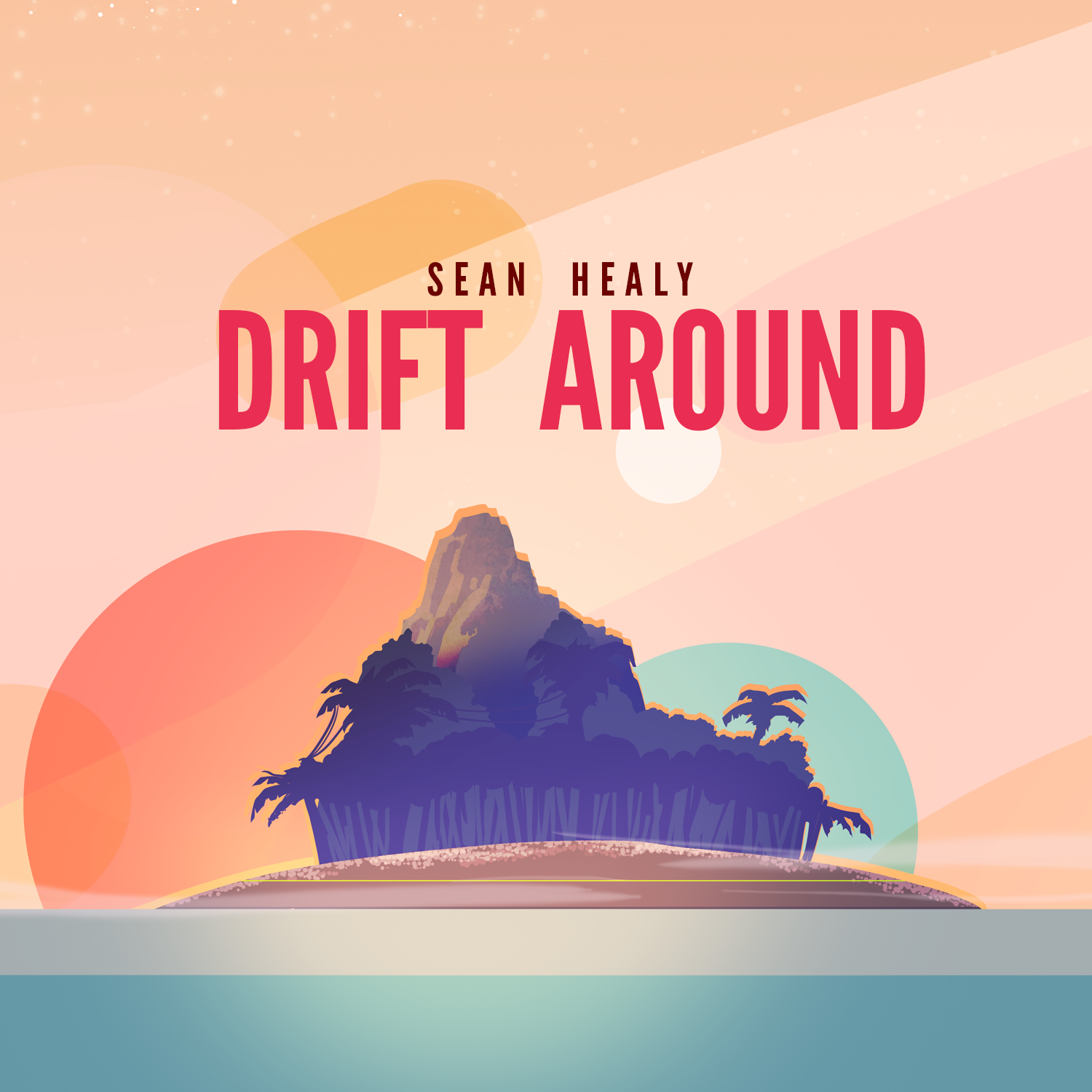 Before ‘Dexter’ Returns, Michael C. Hall Has Been...