[Ancient Astronauts] “Take the listener on a sonic adventure that includes the strong spiritual drumming influences of Nyabinghi – a Rastafarian culture from Western Uganda.”
Music In Africa

[Ancient Astronauts] “All-in-all, Into Bass and Time serves up a hot plate of solid music in both production and vocals, and this is an album that should pique the interest of people who enjoy many different styles of sound when they take the time to listen.”

[Ancient Astronauts] “This is a slice of great German hip hop.”

Dj and production duo Ancient Astronauts have released their groundbreaking Afro-European album ZIK ZAK on the 22nd of January via Switchstance Recordings. On the album, listeners will find the stylish trip-hop ‘Pagliacci´s Reprise feat. Joyce Olong’ track and a variety of rising African musicians, including Bantu, MoRoots and Blessed San.

Ancient Astronauts began the well-known label Switchstance Recordings and have collaborated with the likes of Thievery Corporation, Akua Naru, The Pharcyde and DJ Brace. The pair have made quite a name for themselves on stage, having performed at Lollapalooza Festival, toured the USA with Thievery Corporation, and appeared at the SXSW Festival. The pair currently sit at over 21 million plays across streaming platforms, and have received airplay from BBC Radio 6 Music’s Don Letts, BBC Asian Network’s DJ Pathaan, a review from BBC Music as well as support from Okayplayer, Music in Africa and Pan African Music.

Ancient Astronauts are Kabanjak (aka Ingo Möll who is born and based in Duisburg, Germany) and Dogu (aka Thomas Katongole-Strauch who is from Moers and currently based in Cologne, Germany). The pair find inspiration in a variety of styles, including the likes of Madlib, Apollo Brown, Clutchy Hopkins, RJD2, King Tubby, Lee Perry, Dubmatix, J Dilla, Augustus Pablo, Midnite, DJ Premiere, Pete Rock and 9th Wonder. The collaborative works of ZIK ZAK call to mind the likes of Thievery Corporation, Public Enemy, Wizkid, Damian Marley and Kruder & Dorfmeister.

Designed to give a platform to some of the best rising artists found within the African continent, ZIK ZAK is bold and unyielding in its intricate display of beats and rhythmic commentary of societal problems. The syncopation found within each song is complex, further highlighted by the well-thought-out production style and unique African flavours that carry messages for hope and change. The album features vocalists from Uganda, Nigeria, Mozambique, Kenya, Tanzania and Burkina Faso as well as recording sessions with percussionists and drummers from Togo, Senegal and Guinea.

Speaking of the driving concept behind ZIK ZAK, Ancient Astronauts tell us: “Africa is the origin of rhythm and the root of civilization but, to this day, it still does not get enough recognition for its musical talent. Multinational corporations exploit the resources of Africa, Western governments play out white saviour complex and come with financial support, but at the same time block their own markets from African products. There is no balance. We want our listeners to know about the great talent and upcoming artists from all over Africa. Conscious artists that address real issues and problems in society, local communities and politics. This is just the beginning.” 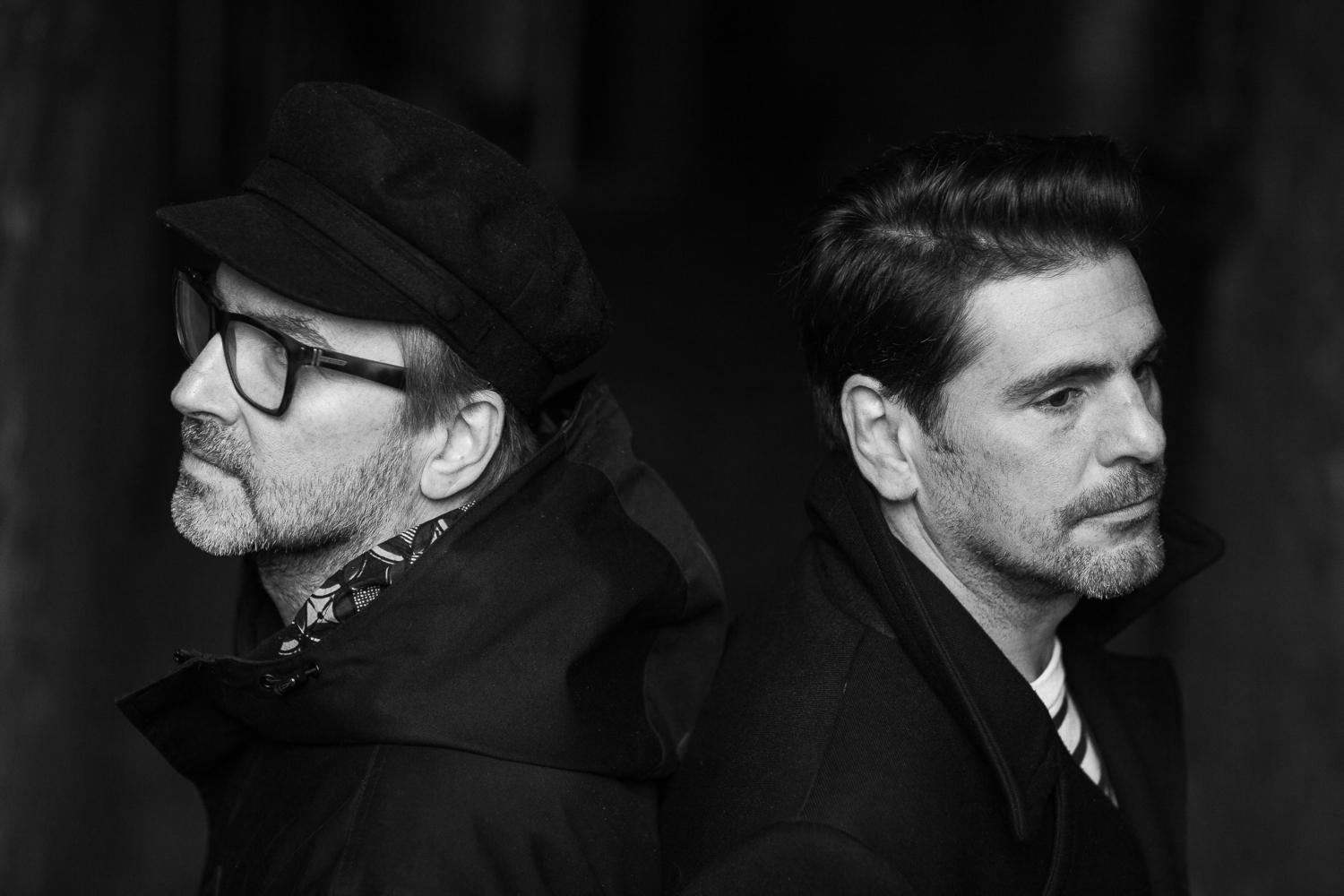