“While some of us might be suffering at that time of the morning, SACRE, however, seem to have no such worries, kicking the beat into overdrive and ramping things up with an intense, ravey synth line to drive the party forward.”
Complex

“The duo known as SACRE are simply a breath of fresh air. Their new single ‘Forever Young’ is ethereal in its synth work conveying an air of emotion“

“Sacre recalls both Daft Punk and Justice, as the male-female duo alternate turns on the mic, cooing about the importance of global harmony”

“Parisian duo SACRE have a real sense of style to their sound. It’s not something as impermanent as fashion, but more that typically Gallic dedication to aesthetics that never fails to inspire”

“With its rolling drum line and abundant handclaps, “Gaia” is a triumph of minimalistic electronic pop. The French pair’s first release sees them flex their genre-bending sound, calling on disco influences and peaking with a lush falsetto-led chorus”

The Line Of Best Fit

Electro-pop duo SACRE will be sharing their next track, ‘05:00AM JUNGLE CHASE’ which has been taken from their forthcoming album, LOVE REVOLUTION, which will be part of SACRE’s exciting project that harnesses music, photography and storytelling. The track was premiered via Complex Magazine. SACRE has already gained extensive support for their music from a host of tastemaker TV channels including Canal+ France, YouTube channel La Belle Musique, as well as radio stations such as Beats 1 with household name Pharrell Williams and popular French station Radio FG and have collaborated and worked with top musicians such as Gigamesh, ELEPHANZ, CHOPSTICK & JOHNJON, Uppermost and Kraak & Smaak to name a few. SACRE has also garnered support from acclaimed publications such as HuffPost, Billboard, COMPLEX, CLASH Mag, EARMILK, Impose, Magnetic Magazine, Acid Stag, and many more. Currently, the pair sit at roughly 3 million plays across streaming platforms.

Originally from France but now residing in the creative hub of Amsterdam, musicians Hawaii and Sukil are the masterminds behind the intergalactic pop project that is SACRE. Both were the only musicians in their families growing up, but managed to pursue their dreams of a creative and musical life. Hawaii discovered his passion for music from listening to the Star Wars soundtrack when he was 8-years-old; it was from then onwards that he started to play, compose and hone his musical craft. Sukil started training at a classical music conservatory at the tender age of 6; 12 years after, she graduated and became a concert pianist. But it was only when Sukil teamed up with Hawaii that her own compositions were able to flourish, and the two embarked on their SACRE journey.

SACRE cite an eclectic mix of influences, when it comes to their style, that span across a variety of creative mediums; the duo are inspired by quality modern indie-pop artists such as Tame Impala, Jungle, iconic old-school acts like Rodriguez and The Beach Boys, experimental French electronic artist SebastiAn, avante garde filmmaker David Lynch, classical composer John Williams and fashion designer Iris van Herpen, to name a select few. As for their own sound, SACRE could best be compared to the likes of Møme and Le Couleur.

Featuring slick basslines and rhythmic tribal beats, ‘05:00AM JUNGLE CHASE’ creates its own little world. A darkened club springs to mind, occasionally lit up by flashes of light revealing a thriving crowd. The smooth female vocals that radiate throughout the song act as a beacon of femininity, contrasted with the occasional roar of masculinity that appears. As a result, the track carries a flirty “push and pull” quality to it, establishing the dance of courtship in throbbing dance music.

Speaking of the concept behind the music, Sacre tell us: “We imagined Jungle Chase as a soundtrack for the chase in our story. For the moment when the little witch and her mean brother are trying to get the stone back. A death hunt on the road. As we did for every song in Love Revolution, we looked for a more pop-oriented subject that would fit our story. So the lyrics are about the chase between a “saturday night sex hunter” and his prey.  It takes place in a club where the prey appears as a doe and first seems scared…” 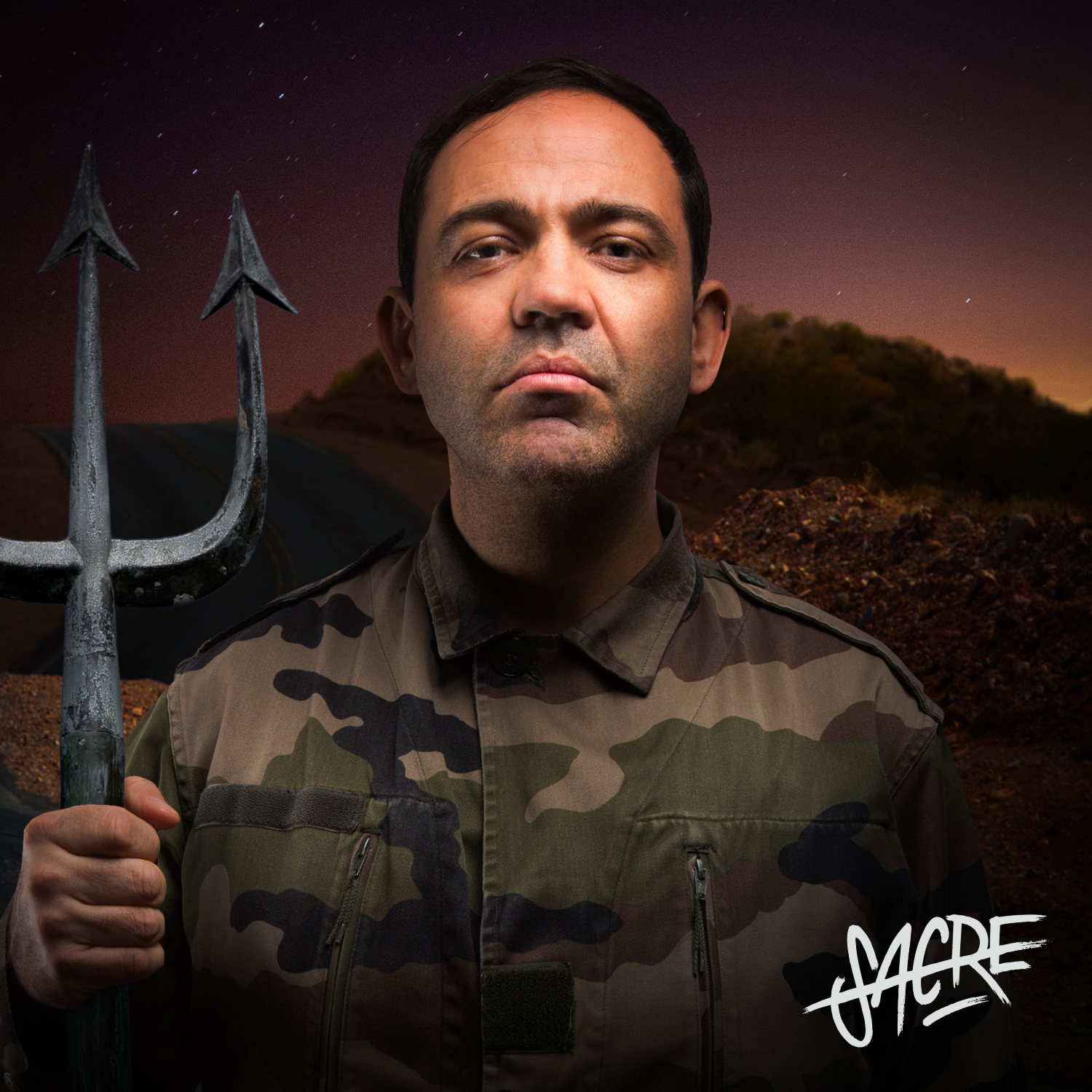 Dirty Honey has cemented itself into St. Louisans’...