SHARES ‘With No Feeling’

ANNOUNCES After This EP

LISTEN: Paradas – ‘With No Feeling’

“A vast and anthemic sound”

“Another must have from this brilliant band”
Sylvie Blackmore, BBC Sussex & BBC Surrey

“Their front man had a dreamy rock tone, akin to Kings of Leon’s Caleb Followill, with an admirable vocal range. His lilting vocals complimented the gritty classic rock inspired riffs, giving their sound a rich depth.”

Sounds Of An Eccentric

Leeds based indie-rock band Paradas have announced the release of their next single, ‘With No Feeling’ on 17 April via Paradas  Records. Premiered via VENTS Magazine, the single is lifted from their upcoming EP, After This which will be available on 17 June. The outfit have received a fair amount of support from the BBC with radio play from BBC Introducing Alan Raw and BBC Sussex & BBC Surrey’s Sylvie Blackmore. Paradas has played at over 30 gigs across the UK with performances as support for the likes of Red Rum Club and Max Bloom, of Yuck.

While the 5-piece band is based Leeds, they have a varied background, with lead singer  Liam Schwegmann hailing from sunny South Africa, drummer Danny Pash from London, pianist Harry Scott from Lincoln and both lead guitarist Matt Hanson and bassist Cameron Maxwell from Manchester. Most of the members of Paradas were introduced to music from a young age, between learning an instrument during childhood or just general influences from family members over the years. The band formed in 2018, after meeting at Leeds Beckett University where they are still studying.

Seeking inspiration in the classics, Paradas attribute their influences to the likes of Kings of Leon, Stereophonics, Pixies, Courteeners and Foo Fighters. Their own sound sits close to these artists, with the vocals of Kings of Leon springing to mind while providing modern flourishes that brings the likes of Death Cab For Cutie and Beach Bunny to mind.

Paradas are a Indie/Alt Rock band who embrace classic bad-boy rock archetypes. Their distinctive sound combines classic rock inspired guitar riffs with strong, versatile vocals which allows their music to be both hard-hitting and emotive. ‘With No Feeling’ provides flashbacks to the ballad stylings of sincere, blues-based, anthemic rock which ran rife in the early 2000’s. However, the personal touch of the lyrics and delicate pauses in vocals ensure that the nostalgia is welcomed rather than judged. The slow-build power ballad suggests Paradas can be more potent and distinctive when they dial it back.

Paradas share some insight into the track: “In an upbeat fashion, this song portrays themes of lost love and loneliness. It speaks about someone in a relationship who’s feeling of love has disappeared, however they stay with that person in the fear of being alone without them.” 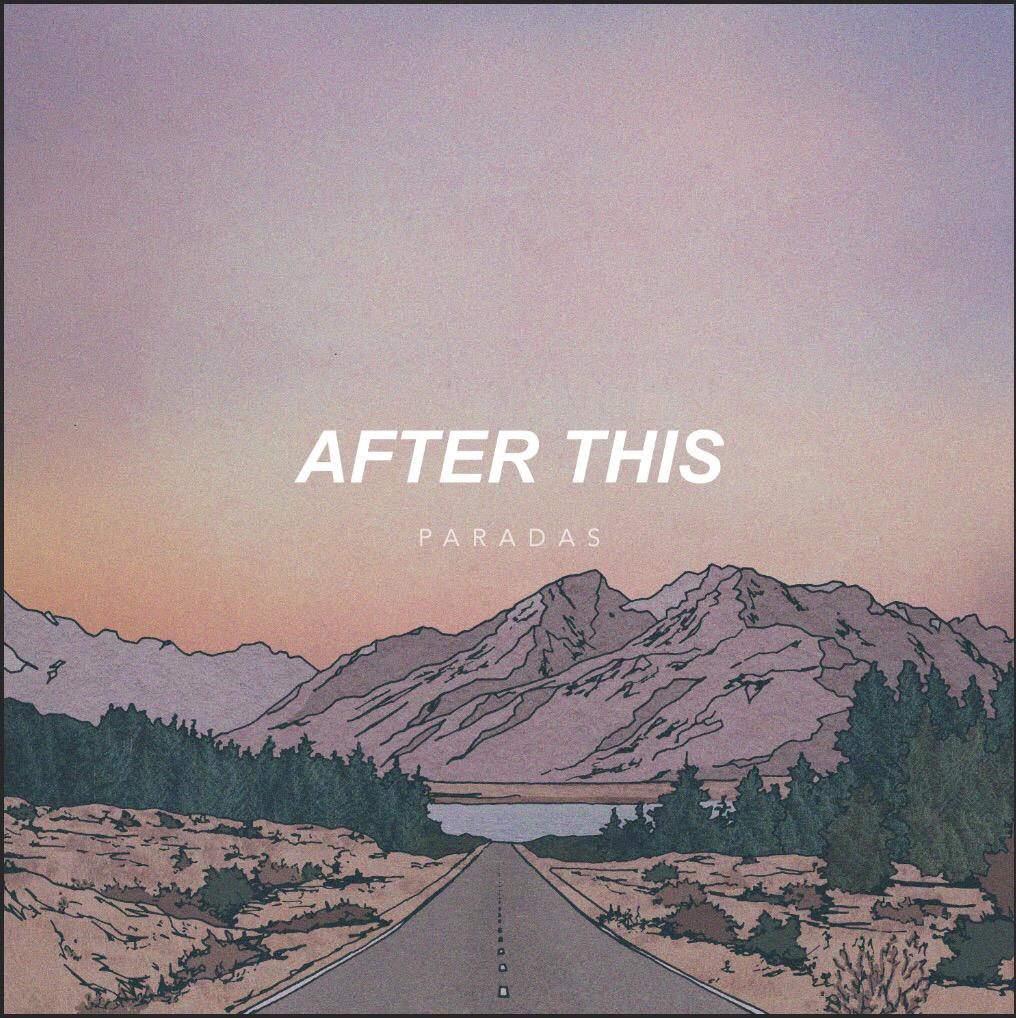 GALLERY: The Urge at Hollywood Casino Amphitheatre on...

Ladies Take the Lead with Halestorm in St....

Blues Traveler brought the grit to The Pageant