Brand new single 'Don't Darken My Door' is OUT NOW. Thanks so much to the wonderful team who helped out with this video👇 Director: https://www.instagram.com/...

“Becky Bowe bowls you over with the ease of her delivery. Nothing is ever forced with this rising songwriter, whose gentleness of touch masks the potency of her sound.”
CLASH Magazine

UK singer-songwriter Becky Bowe has shared the colourful music video for ‘Don’t Darken My Door’ via Two Bridge Recordings. You may recognise Becky Bowe as one of the Leeds Contemporary Singers who won BBC’s Pitch Battle in 2017 and sang alongside the likes of Will Young and Kelis. Her previous single, ’That’s How Love Works’ reached Number 9 in the UK iTunes Singer/Songwriter charts and she has since been featured on BBC Introducing York. Bowe has also appeared as a backing vocalist for the BBC show This is My Song and sang in Gareth Malone’s BBC Two series The Choir. Becky Bowe has been featured on renowned Youtube channels Sofar Sounds and Ont’ Sofa, helping the climb of her tidy play count of just under 30 thousand across streaming platforms.

Raised in a little town called Knaresborough, Becky Bowe has lived in Harrogate, and sung in the area, from the age of 14 years old. The 23-year-old young woman has had multiple TV appearances, performed alongside international stars and is currently working with Steelworks Studio in Sheffield towards releasing her EP, set for release in Summer 2020.

Becky Bowe’s penchant for smooth R&B with a soulful flair is influenced by her contemporaries such as H.E.R. and Daniel Ceasar. Her mature singing abilities are reminiscent of vocal heavyweights such as Adele, Alicia Keys and Emily King, another artist who has served as a major influence to her burgeoning musical career.

Opening with bright shades of blue and silver, the music video for ‘Don’t Darken My Door’ provides a stark contrast to the sombre lyrics. Featuring the organic guitar chords and Becky’s warm, controlled vocals segueing into the mix laden with emotion and soul, the music video maintains a perfect balance between heartbreak and conviction. Heavy with both symbolism and symetry, the video truly allows the noteworthy aspects of the cool piano lead, bass guitar and crisp, minimalist percussion to shine forth.

Speaking of the music video, Becky Bowe tells us, “My idea for the video was to have the balloons representing thoughts and feelings about this said relationship and for me to release them by cutting them loose, letting them go and popping them so by the end I become free from the cloud over my head. I wanted to keep in with the light blue theme as I think it really compliments the chilled vibe of the song. The video would have never been what it was without the help of Declan Creffield who was the director, Milly Hewitt as set designer and Dana Cole for make up.” 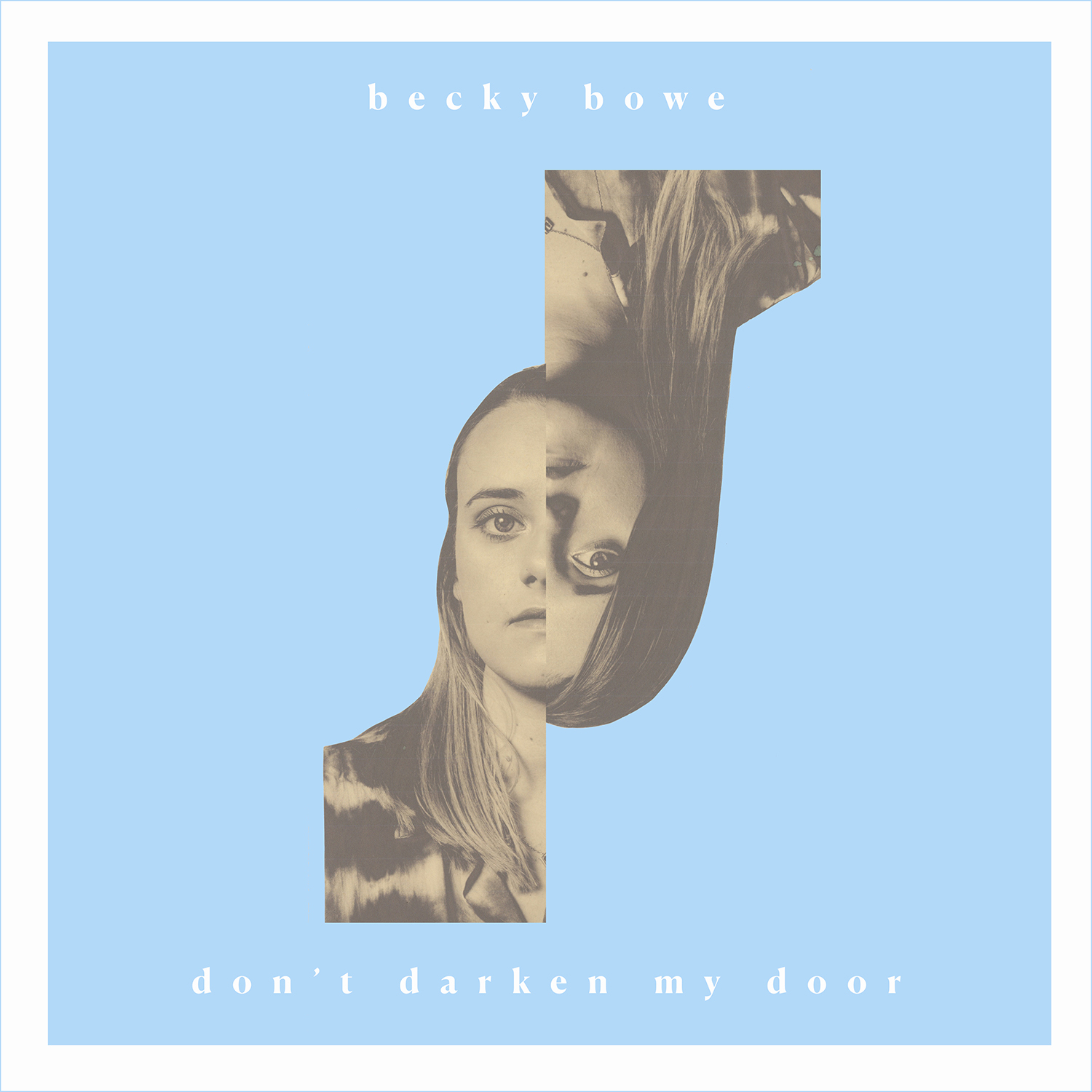 Through Fire Release Acoustic Version of ‘Listen To...