Home EntertainmentMusic Indie-Pop Duo JUNG Unveils ‘Somebody Like You’ Video

[On JUNG’s ‘Somebody Like You’] “The pair unite digi-pop elements with classic songwriting, crafting something special in the process.”

Indie-pop duo JUNG shared the video for their latest single, ‘Somebody Like You’, shot in Spain. The single is taken from their latest EP, She which was released on 29th October via Universal Music Sweden. ‘Somebody Like You’ has previously received support from CLASH Magazine and already earned hundreds of thousands of plays in the weeks following its release. The duo have also received support from Wonderland Magazine and Variance. Since their debut in 2018, JUNG has surpassed 100 million global streams, as they’ve gone on to release the double-platinum (SE) single, ‘Let Him Go (ft. Clara Mae)’ as well as the two platinum-certified (SE) singles ‘Wasteland’ and ‘Falling Free’.

They have previously worked with several accredited members of the industry including Fanny Hultman (a songwriter for the likes of Kygo and Ellie Goulding, LEON and Shy Martin), TIESTO’s composer Oskar Nyman, Sting and Melody Gardot’s songwriter Hilda Stenmalm, as well as BTS’ producer Tom Wiklund. The upcoming EP was mixed and mastered by Lars Norgren (who has previously worked with Tove Lo).

Born and currently based in Stockholm, Sweden, brothers Tom and Henrik Ljungqvist grew up in  Vermont, USA, where Henrik fondly recalls first seeing MTV and being inspired to pursue music as a career. The pair draws inspiration from classics such as Fleetwood Mac and Bruce Springsteen as well as newer acts like One Republic and Bon Iver, with their own sound drawing parallels to acts like Maroon 5, The Maine and The Killers.

The inescapable joy of summer permeates JUNG’s high energy video for ‘Somebody Like You’, with the smell of sunscreen mixed with sweat in the air and the promise of unforgettable memories carrying you forward. Who cares if you’re broke for the summer when you’ve got the neighbour’s promising pool just a jump over the wall and the right person by your side?

Speaking of the video, JUNG tell us: “We wanted to capture the feeling of being careless: that pure youth love and when friends become family. Malaga turned out to be the perfect location for it. As a bonus, we fell in love with a bunch of donkeys in Calahonda.” 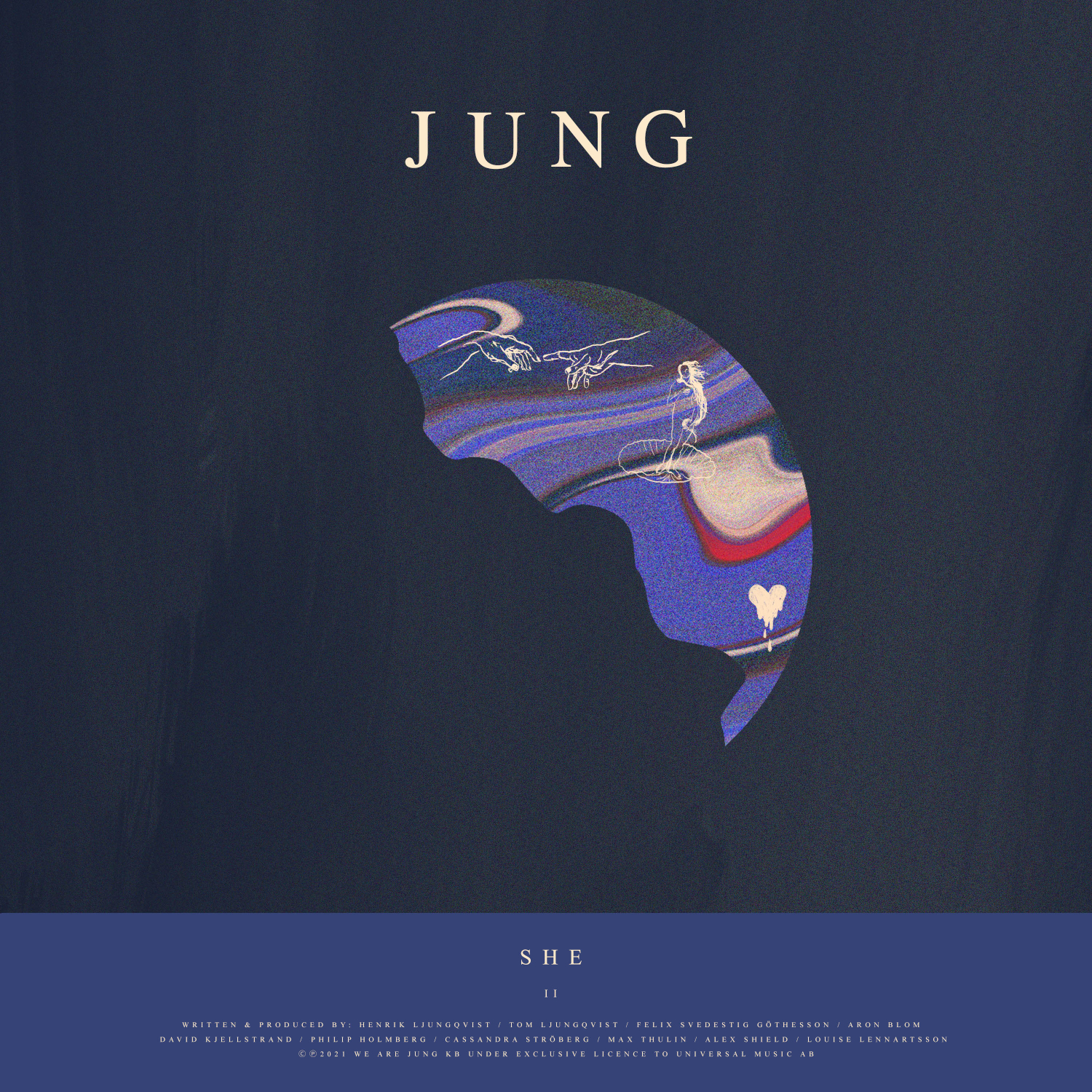 Mick Lite served for 12 years in the military and is now an entrepreneur and photographer. Has worked as the official scorer and social media manager for the River City Rascals, Statistician for the Missouri Monsters arena football team, and as the Team Photographer and social media consultant for the St. Charles Chill, SLU Hockey, and the St. Louis Slam. Follow him on Twitter, Instagram, and Facebook @mickolaslite

PointFest Announced For May 21st

El Monstero: Back to Live surprises fans. Does...

Chvrches Light Up the Night at The Pageant

The Dirty Nil Kept Fans at Off Broadway...