“‘Gold’ is a song that’s just as much at home on the dancefloor as it is in a chilled-out lounge. The track opens with a simple beat built around clanging percussion and ethereal, almost human-like synths.”
Mxdwn

Alternative electronic composer and producer Melldu will be releasing his upcoming album Mute Theatre on the 2nd of April via Maida Maori. The album was preceded by two singles, ‘River’ and the title-track for the LP. On the album, listeners will also find the stunning song, ‘Gold’ which was premiered via Mxdwn.

Melldu co-wrote Lil Tjay’s ‘F.N.’ which reached #56 on the Billboard Hot 100 and has had his music aired in the flagship Adidas Originals store. The producer has been signed to Sony Music, Columbia Records and Ninetofive. So far, Melldu has been supported by tastemaker Youtube channels such as dynmk and the_accidental_poet, contributing to his play count of over half a million streams across platforms.

Operating under the moniker Melldu, the producer was born to the name Artem Romanov in Babruysk, Belarus and currently based in St. Petersburg, Russia. Artem writes all his music, plays, sings and produces at his home studio and, when not working on his own music, assists other rising artists with their production and songwriting.

Drawing inspiration from the celebrated electronic likes of Thom Yorke, Ólafur Arnalds, Ry X, Nils Frahm, Apparat, Sohn, Bonobo and even Fink, Melldu incorporates a mix of piano, minimal, ambient, downtempo, unusual vocals and electronic into his work. His own work can be compared to the modern stylings of Burial, Tycho and Kiasmos.

An elegant descent into philosophical and electronic madness, Mute Theatre invites listeners on a path of introspection and contemplation. Using a mixture of organic string elements and rolling basslines that invite listeners into their depths, Melldu captivates his listeners. A synth-fuelled journey of alternative concepts and layered with unusual melodies, the LP is an experience to be had many times over.

Melldu reveals the concept behind this album and future creations: “Mute Theatre is the first part of a future album series. The album shows our life, as it has a philosophical implication. You can sit in the back row and just watch how your life goes on silently and meaninglessly, or you can clear your thoughts and start living the life you dreamed of.  ” 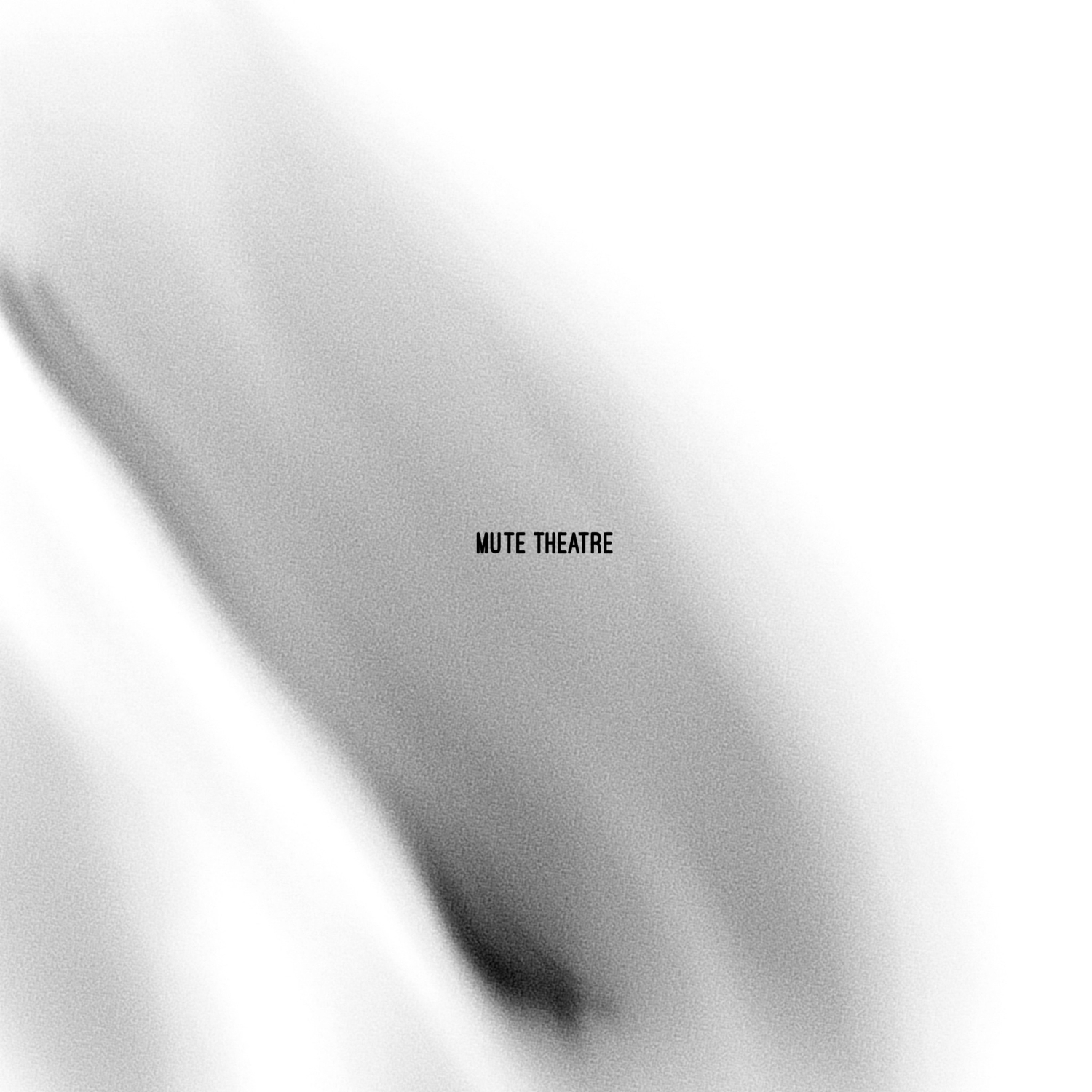 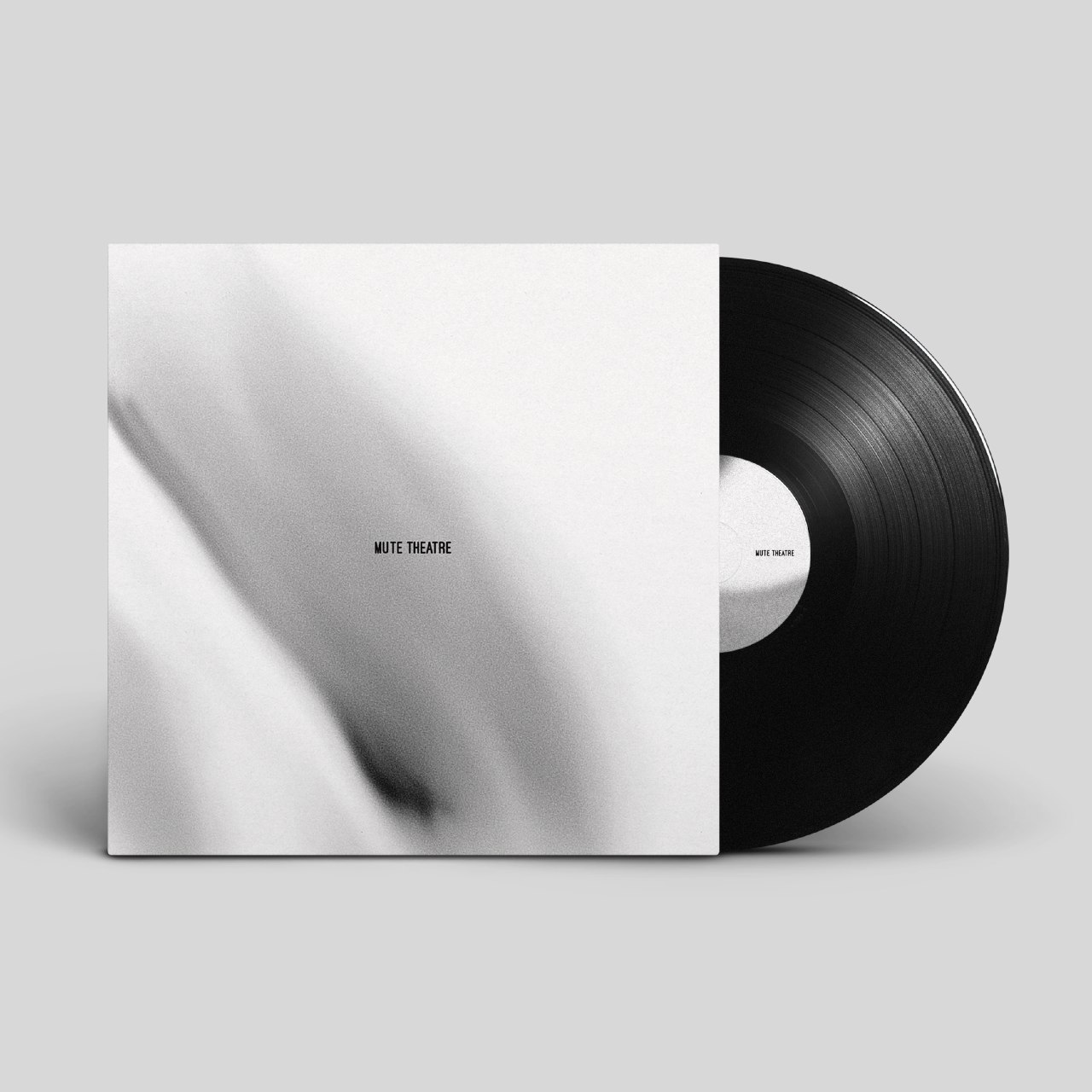