Rising trio JAS CRW release their EP, Greetings From on the 28th of August via Starter Gang. The EP is accompanied by the music video for ‘Report (prod. by Jamie Rodigan)’. The three initials “J-A-S” stand for the first letters of the artists names James, Aristoteles and Sandjay and the upcoming EP was produced by Ketelby James (CH) in collaboration with Meek (DE), and featuring the voices of rising Nigerian artist Dotman, and Jamaican award-winning artist Naomi Cowan. Producer on the track, ‘Report’ is Jamie Rodigan, is the son of famous BBC Radio 1 presenter – David Rodigan. Thus far, JAS CRW has received airplay support from BBC Radio 1’s Toddla, BBC 1Xtra’s David Rodigan, Reprezent Radio, Heart of Love Radio and Apple Music’s New Music Daily and. Rising quickly in the industry, the trio have performed at Paléo Festival, Open-air Frauenfeld and Open Air St. Gallen and have opened for several big artists such as Wacka Flocka Flame, Rae Sremmurd, Schoolboy Q, DAS EFX, Slum Villag and Dead Prez, to name but a few. At the moment, JAS CRW sit at just under 500 000 plays across streaming platforms.

Currently residing in Zurich, Switzerland JAS CRW has celebrated successes all over Switzerland, Germany, Italy and even Mozambique while they have also spent two months in London, recording and developing their music. The trio partly recorded their single, ‘Honey’ (also taken from the upcoming EP) in Jamaica at Naomi Cowan’s studio, which is rising quickly, currently earning them the most streams to date. Comprised of Jaime De Matos Cunha, Aristoteles Filipe and Sandjay Deng, JAS CRW had an impactful experience together when the NGO Viva con Agua invited them to Mozambique to help people in need and produce a documentary movie entitled “Chuva”, which highlights the current water crisis there.

The trio’s sound varies, as they mould genres to their will while permanently maintaining an energetic Afro-urban meets Afro-Caribbean vibe. As JAS CRW’s sound fluctuates, so do their influences as they cite the likes of OutKast, Bob Marley, Earth Gang, Jay Cole, Drake, Michael Jackson and Erikah Badu. However, their own sound sits in closer comparison to the likes of WSTRN, WizKid and Burna Boy.

Acting as an accolade to reflect the multicultural background of JAS CRW, Greetings From tells a story about the roots of the trio, with influences from Africa, Jamaica and the United Kingdom. Featuring a range of rising artists including Dotman, RTKL & MDR Tilla, MEEK, Naomi Cowan and Ivory, the EP underlines the importance and beauty of the influences that inspire their styles while still greeting listeners with a cool, summer infused sound. The music video for ‘Report (prod. by Jamie Rodigan)’ opens with a dramatic sense of urgency before easing into its smooth, hip hop rhythms that permeate the single. Directed by Omar Manai, the video manages to seamlessly blend serious topics with a party anthem.

Speaking of the EP, JAS CRW shares the personal element that surrounds it: “While working on Greetings From, we all went back to our roots and were inspired by each other’s backgrounds, which allowed us to find new sounds for JAS CRW and, even more importantly, our inner peace by representing our ancestors in a modern way.”

6. For The People We Love feat. Ivory (prod. by Ketelby James) 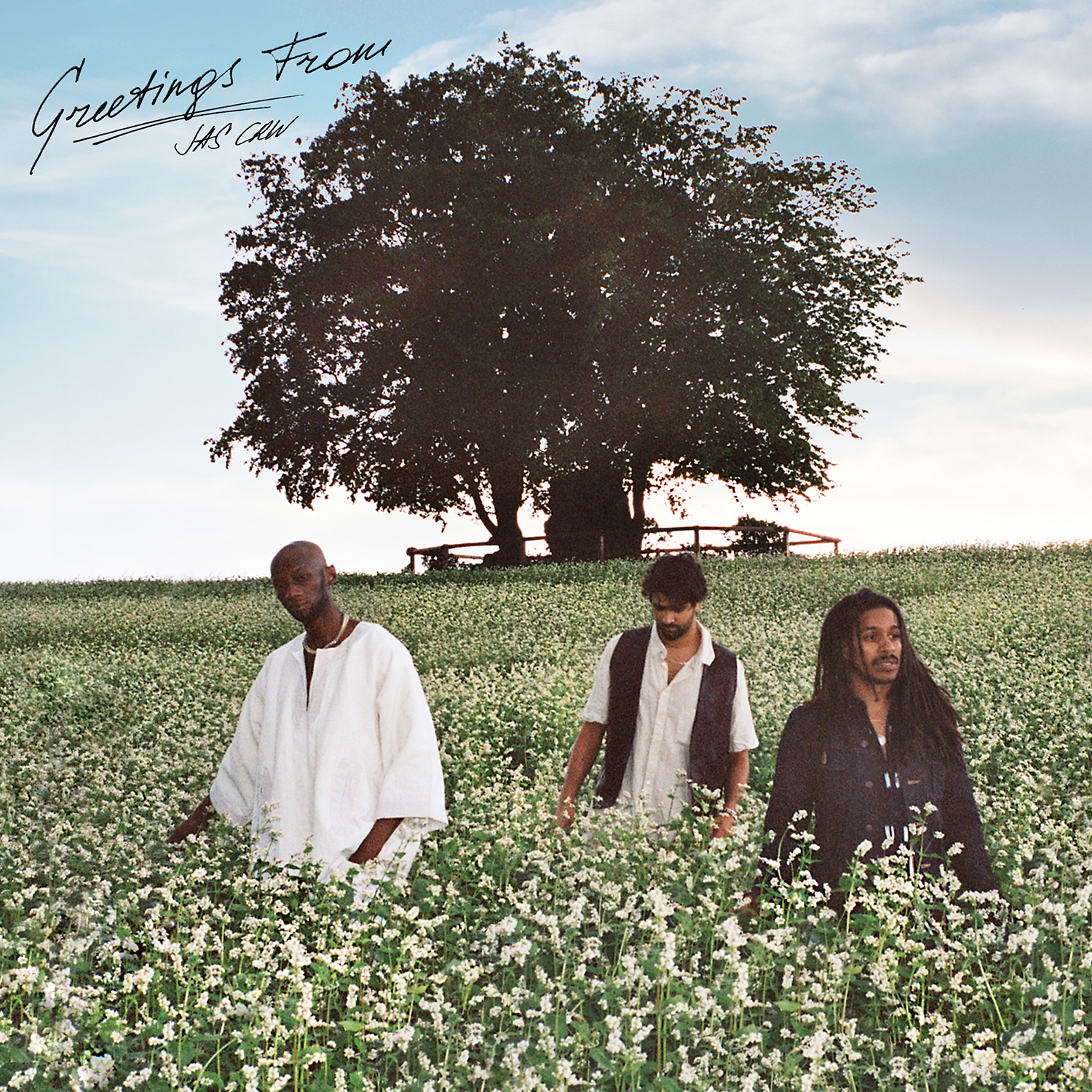 The Allman Betts Band performed on CBS This...