New Jersey indie label, Hellminded Records, has announced that they will be releasing the debut LP by Second Arrows. The hardcore outfit contains current and former members of notable acts such as Deadguy, Every Time I Die, Nora, Atreyu, and Ensign. Their self-titled record was produced and recorded by Kevin Antreassian (Dillinger Escape Plan) and will be available on digital and vinyl on June 26th, 2020. Vinyl pre-orders are now available through Hellminded Records. You can expect new music from the act next week!

In a time when the familiar, the comfortable, and the nostalgic rule the day, Second Arrows have a far more ambitious goal: to create something entirely new, more than just the sum of its parts.

Heralding current members of Deadguy and former members of Every Time I Die among others, Second Arrows push beyond the hallmarks of their collective résumés in heavy music, weaving experimental elements of indie and stoner rock in order to create something at once energetic and raw, yet focused in its execution.

Across eight pieces, Second Arrows’ debut SELF TITLED, produced and recorded by Kevin Antreassian (Dillinger Escape Plan) pushes sonic boundaries to create layers of sound and feeling that exist at the opposite ends of every spectrum: lush and abrasive, whispered and guttural, linear and meandering.

Representing both a complete story all its own and the opening chapter in a journey still unfolding, Second Arrows SELF TITLED encapsulates an enthralling first step for a band that refuses to create on anything but their own terms. 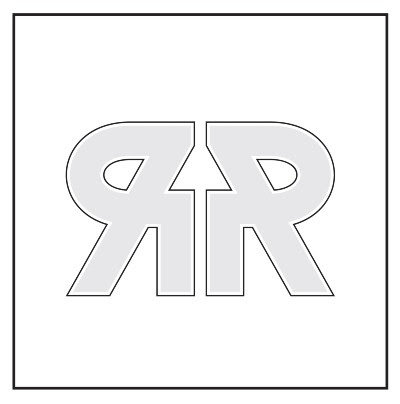 Allman Betts Band will be first to take...