“The latest single takes a rebellious stance on gender norms with empowering lyrics and warming vocals.”

“His vocals are consistently strong and soaring, the song upbeat and engaging, with a nifty ‘80s retro feel”

“ ‘Beautiful World’ is a timeless piece of indie-rock and only serves to increase the momentum.”

Rock soloist hailing from London, Drew Davies has released his self-titled album on 15 May via AD1. The album was premiered via Medium and a vinyl release will follow on the 22nd of May. The album was mixed by Steve Honest (Oasis, Eurythmics) and mastered by John Webber (David Bowie, Super Furry Animals). Davies has been featured by the likes of Clash Magazine, Atwood Magazine, Music Week, Music News, Louder Than War and Pure Grain Audio amongst others while the music video for ‘X & Y’, a single lifted from the upcoming album was premiered via Wonderland. He has seen radio play from BBC Introducing London with Gary Crowley, BBC Radio York’s Introducing with Jericho Keys, BBC Wales, Radio X, Planet Rock. Drew Davies has toured extensively in the UK and Europe, and played Download Festival, London’s Scala and the iconic Troubadour.

Hailing from South Yorkshire, Davies comes from a long line of singers and musicians. He has spent the better part of the last decade working in musical collaborations, most noteworthy being a previous member of The Mercy House, as well as writing for other artists and singing in session gigs to get by. Through successes, setbacks and everything in between, he has poured himself into his musical labours, and has now produced his most personal work to date.

Pulling from a wide array of influences, Drew Davies is inspired by everything from 50’s rock n’ roll to electronica, citing acts such as The National, Scott Walker, Vangelis and Tom Petty. From this palette of familiar reference points, he has created a genre-bending and timeless sound that bears semblance to the likes of Sam Fender, Future Islands, David Bowie and The War On Drugs.

Approaching the album with the reverence it deserves, Drew Davies presents his old school indie rock masterpiece. With a gentle nod of his head to previous industry legends, the musician forges ahead as he manages to stake his claim in the modern world of music. Allowing a touch of nostalgia to enter his work, Drew Davies ensures modern concepts to enter the album as well, bringing a heavy tenderness to rock and roll that many would tend to neglect. Performed with skill and a burnished grace, this album is not one to miss.

Speaking of the album with pride, Drew Davies tells us, “This album is the culmination of many years of writing both in and out of bands, I can remember each song as a moment. Writing ‘Who We Are’ on the day of my Grandfathers funeral, writing ‘Mrs Taylor’ after the news of the passing of a family friend, the sounds of my road echoing out in ‘Come on Within’ as I demoed the song on the piano in my bedroom window. It’s a personal body of work which I look forward to sharing with the world and building on very soon.” 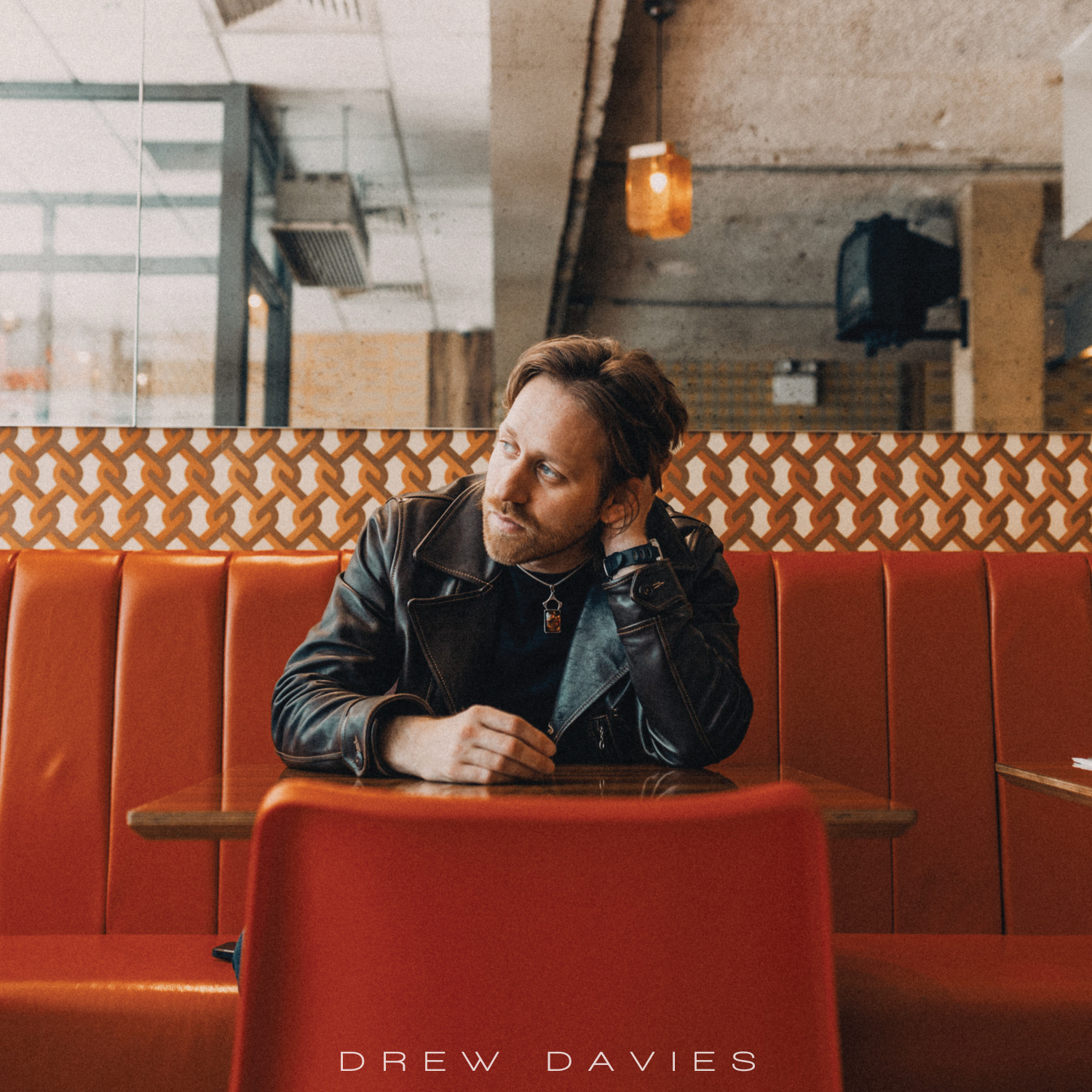 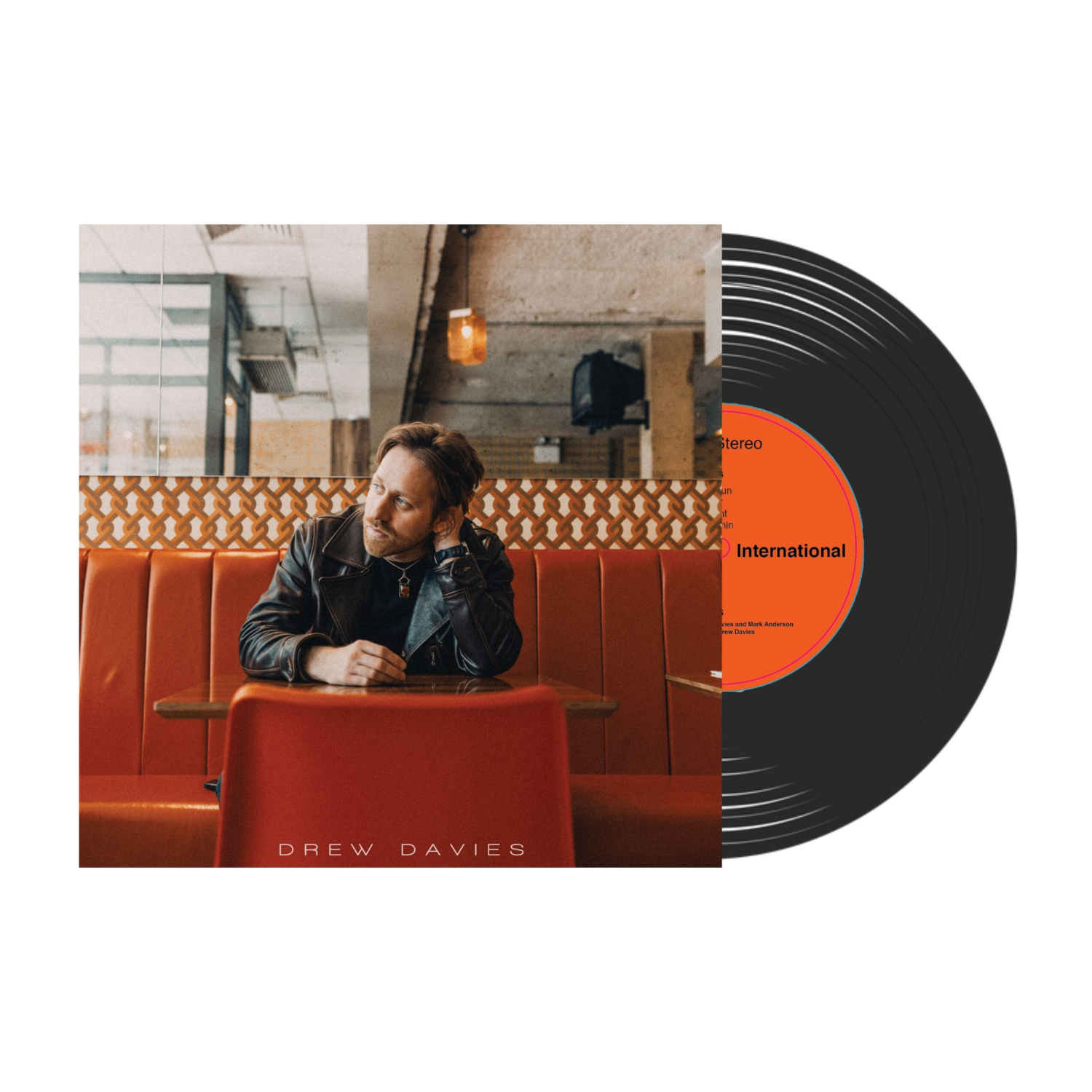