“‘There For You’ brings emotive production styles with moving lyrics that make this song eclectic in nature, original in approach, and altogether a truly beautifully produced piece.”
Magnetic Magazine

“Dipping in and out of bright, oozy verses to wonky guitar and synth-filled breaks, the LA-based artist puts his musicality on display through the entirety of this three-minute sonic adventure.”
This Song Is Sick

“‘Colors’ is a new excerpt which shows the warm and delicate vocals, the ethereal lines and the slow, well-built rhythms.”
Son Of Marketing

Los-Angeles based multi-instrumentalist and singer-songwriter Frythm has released his album, Flow on 15 May via SXN (a.k.a soulfulxnature). The album was premiered via the renowned EARMILK publication. Lifted from the album is the single, ‘Colors’ – of which the track was premiered via This Song Is Sick and the music video via Son Of Marketing. The producer has previously performed as direct support for Svdden Death, Slushii, Deorro, Daedelus, Great Dane, Sonnymoon, Huxley Anne, Astronautica and Eureka The Butcher. His live stage success continued as Frythm performed at Neon Desert Music Festival 2017, sharing a stage with acts such as Migos, Foster The People, Khalid, Mija and J Balvin. Thus far, Frythm has seen support from COMPLEX, Magnetic Mag, The 405, Nakid mag, and Noiseporn as well as BBC Radio 6’s Tom Ravenscroft. Within the realm of Youtube, Frythm has been featured on PandaFunkTV, Cafune and inversic. 2018 saw Frythm embarking on his solo headlining tour for the release of his new LP Aurora.

Raised in the desert land of El Paso, Texas, Matthew Pena (aka Frythm) was exposed to new styles and genres of music via his mother, a dancer. As a result, he was always fascinated by sounds and rhythmic beats – a passion that was only fuelled as he began attending his first classical piano classes at a young age. By 17, Matthew was gifted a second-hand desktop, which allowed him to pursue his creative gut feeling and download a copy of FL Studio and started making music.

Like a cool glass of water, Flow refreshes the listener in a gentle, calm way. The ethereal soundscapes take their time, making use of negative spaces within the music, allowing for pauses and deep symbolic breaths of sound. While the occasional vocals occur (as you’ll find in ‘Colors’ and ‘Demons’), the majority of the album allows the music production style to speak for itself. Frythm manages to strike a delicate balance as he translates his own mental calmness into the album while providing enough flourishes and adornments to captivate the outside world.

Frythm reveals how he was able to create the tranquil album, “I spent weeks reading into the philosophy of “flow” after coming off a few months of writers block I entered a deep meditative state. I came back with a repeated voice inside of my head telling me to look within and let my body take full control of the creative process. I instantly began writing the record, just moving naturally not giving much deep thought or logic to the process of things, and just allowing it to just happen. This was the easiest time I’ve ever had writing a record and felt like everything came to be so naturally, The “Flow” album is conglomerate of my subconscious’s natural actions.” 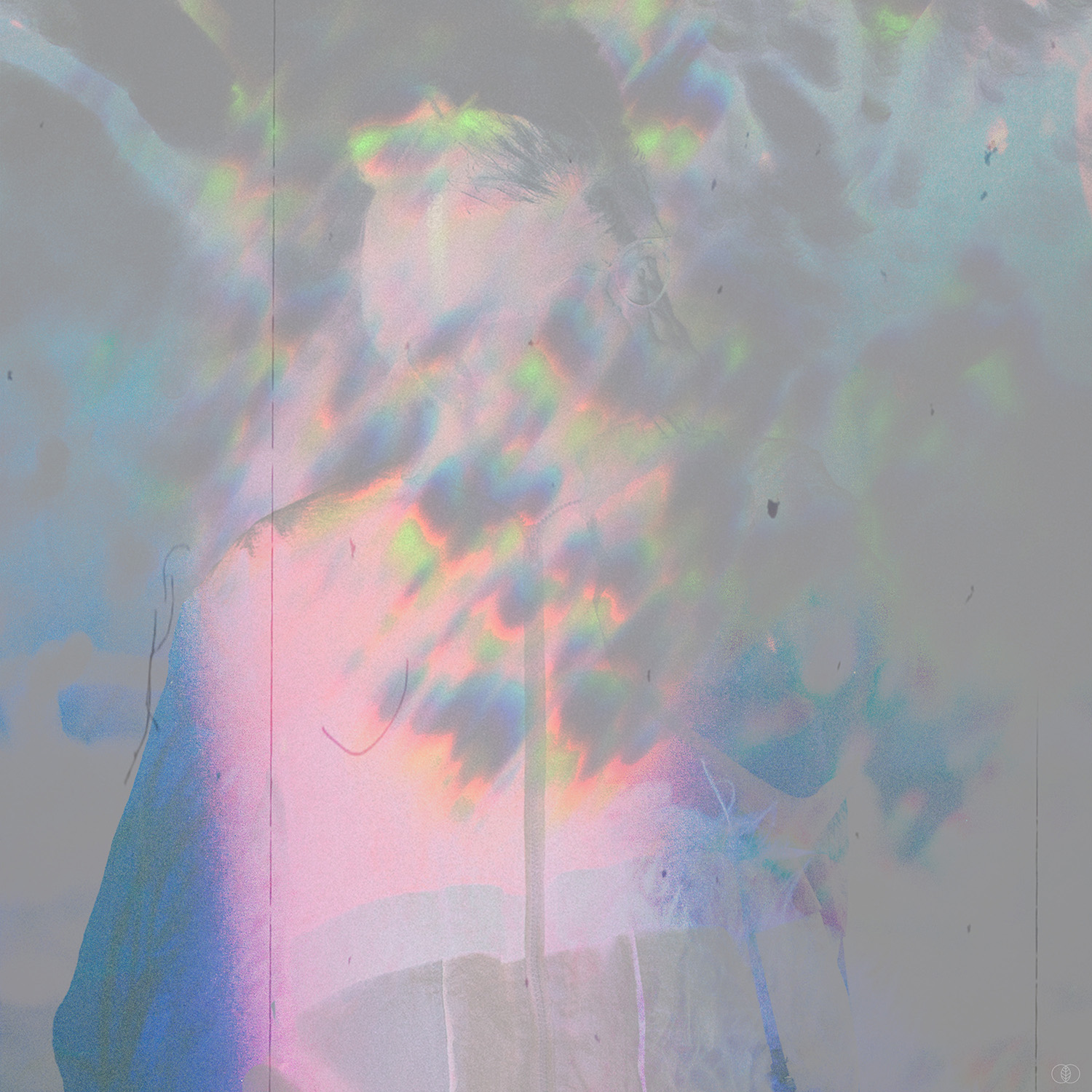