“The band’s crisp live shows have a surging power, matching to the force of their songwriting.”
CLASH Magazine

“A vast and anthemic sound”

“Another must have from this brilliant band”
Sylvie Blackmore, BBC Sussex & BBC Surrey

“Their front man had a dreamy rock tone, akin to Kings of Leon’s Caleb Followill, with an admirable vocal range. His lilting vocals complimented the gritty classic rock inspired riffs, giving their sound a rich depth.”

Sounds Of An Eccentric

Leeds based indie-rock band Paradas have announced the release of their next single, ‘Lost Cause’ on the 17th of May via Paradas Records. The single was premiered via CLASH Magazine and is lifted from their upcoming EP, After This which will be released on the 17th of June. Paradas’ previous single from the album, ‘With No Feeling’ was premiered via VENTS Magazine. The outfit have received a fair amount of support from the BBC with radio play from BBC Introducing Alan Raw and BBC Sussex & BBC Surrey’s Sylvie Blackmore. Paradas has played at over 30 gigs across the UK with performances as support for the likes of Red Rum Club and Max Bloom, of Yuck.

While the 5-piece band is based in Leeds, they have a varied background, with lead singer Liam Schwegmann hailing from sunny South Africa, drummer Danny Pash from London, pianist Harry Scott from Lincoln and both lead guitarist Matt Hanson and bassist Cameron Maxwell from Manchester. Most of the members of Paradas were introduced to music from a young age, between learning an instrument during childhood or just general influences from family members over the years. The band formed in 2018, after meeting at Leeds Beckett University where they are still studying.

Seeking inspiration in the classics, Paradas attributes their influences to the likes of Kings of Leon, Stereophonics, Pixies, Courteeners and Foo Fighters. Their own sound sits close to these artists, with the vocals of Kings of Leon springing to mind while providing modern flourishes that bring the likes of Death Cab For Cutie and Beach Bunny to mind.

With old school scrappy garage-rock stylings, Paradas uses the temptations arising from a night out as inspiration for their latest single. The yearning is felt in the maturely delivered vocals assisted by a rhythmic yet funky bassline, allowing ‘Lost Cause’ to develop into a modern track. However, the traditional rock aspects of guitar solos and wavering rifts ensure that the band stays true to its influences and delivers the indie rock sound they are known and loved for.

Paradas share their thoughts on the single, “This track is an eerie sounding rock song, with a strong vocal line which speaks of the mental battle of temptations on a night out.” 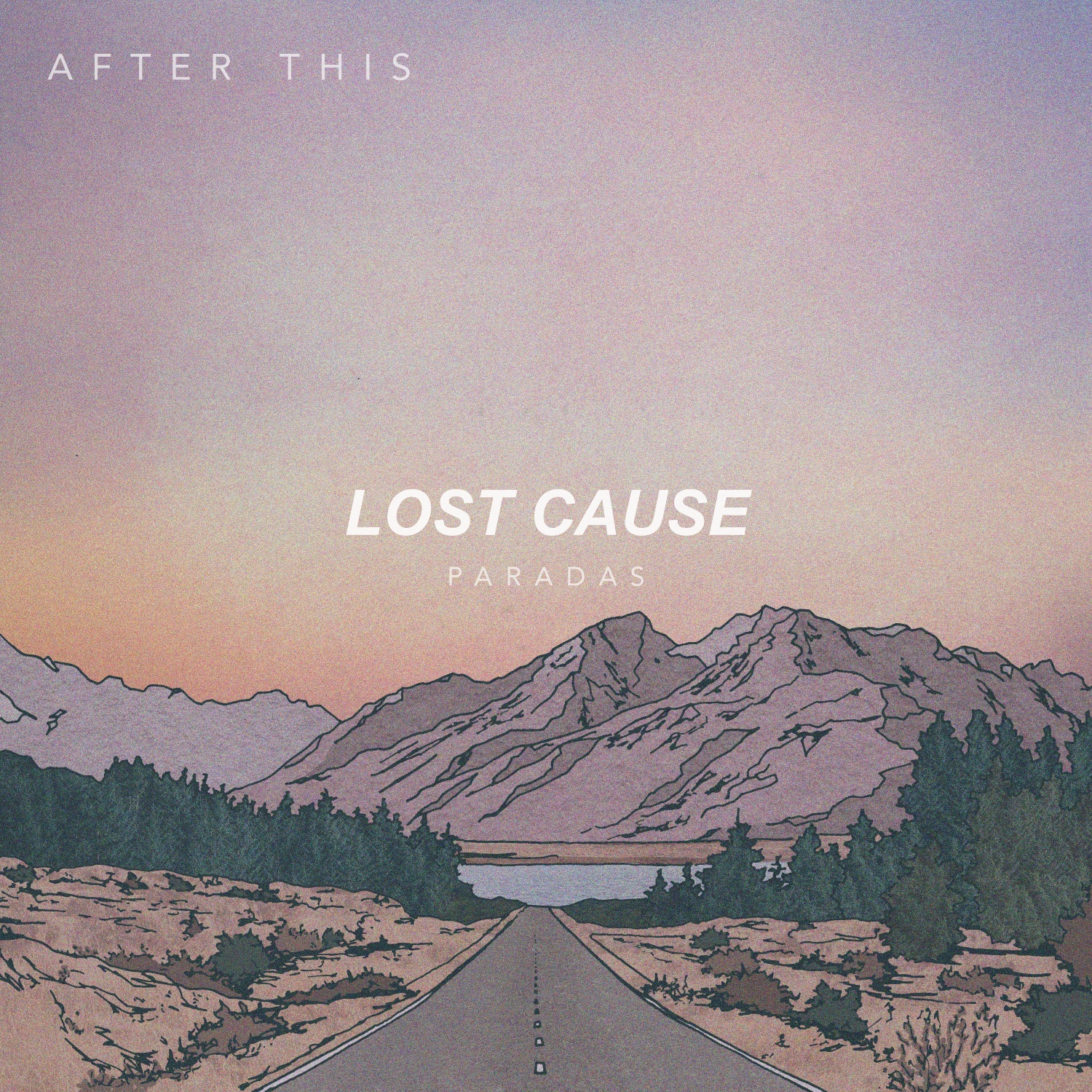