UK-based musician MOGAN released their second single, ‘Hireth’, on 3 April, lifted from their upcoming EP: Gutter which will be released on 24 April via sinc(x) Records. The single was premiered via VENTS Magazine. The mixing and mastering of the track is done by fellow Cardiff-based maestro Minas (Hana2k, Luke RV and Dead Method). The musician has featured in God Is In The TV Zine as well as receiving airplay on Walya’s Act Normal show for Noods Radio and Razorblade the Tape. MOGAN has performed live in several venues and events including The Swansea Fringe Festival as part of The Demimonde line-up – an inclusive LGBTQ+ event and with The Forte Project in Cardiff. They have also played for events curated by Safe Gigs For Women and with the Cardiff DIY punk collective Hotel De Marl.

MOGAN, a Cardiff based musician, tackles subjects like politics, divorce, sexual identity and finding a sense of comfort in one’s own weirdness. Closely linked with the DIY punk and Queer Punk communities, they like to explore the underground music scenes within their surrounding areas. MOGAN’s live performances are eerily captivating as they marry their unique brand of techno-goth-punk with freakish movements and outlandish costumes.

With unusual tastes comes some unusual inspirations. MOGAN finds the works of Bjork, Liars, Peaches, Dirty Beaches and  Broadcast to be influential. Their own sound runs along the same lines as that of Sophie, Arca and The Knife.

Placing pop aspects on broad, atmospheric strokes of production, MOGAN presents a unique, bordering depressive single. However, as much as ‘Hireth’ circles its own dark nature, it also strikes a surreal tone. The unexpected arrival of a carnivalesque tune only enhances the surrealism of the track as a spiralling effect is created, feeling as both the listener and MOGAN are tumbling through the darkness like trapeze artists fallen from grace.

“There’s no direct English translation for the word ‘Hireth’ but it’s a Cornish words meaning ‘The longing for something that doesn’t exist’. That feeling really resonated when writing the song because I could never quite settle on its production and it never seemed to fit. I was ready to park it indefinitely but thankfully Minas saw its potential and elevated it beyond what I had ever imagined.” 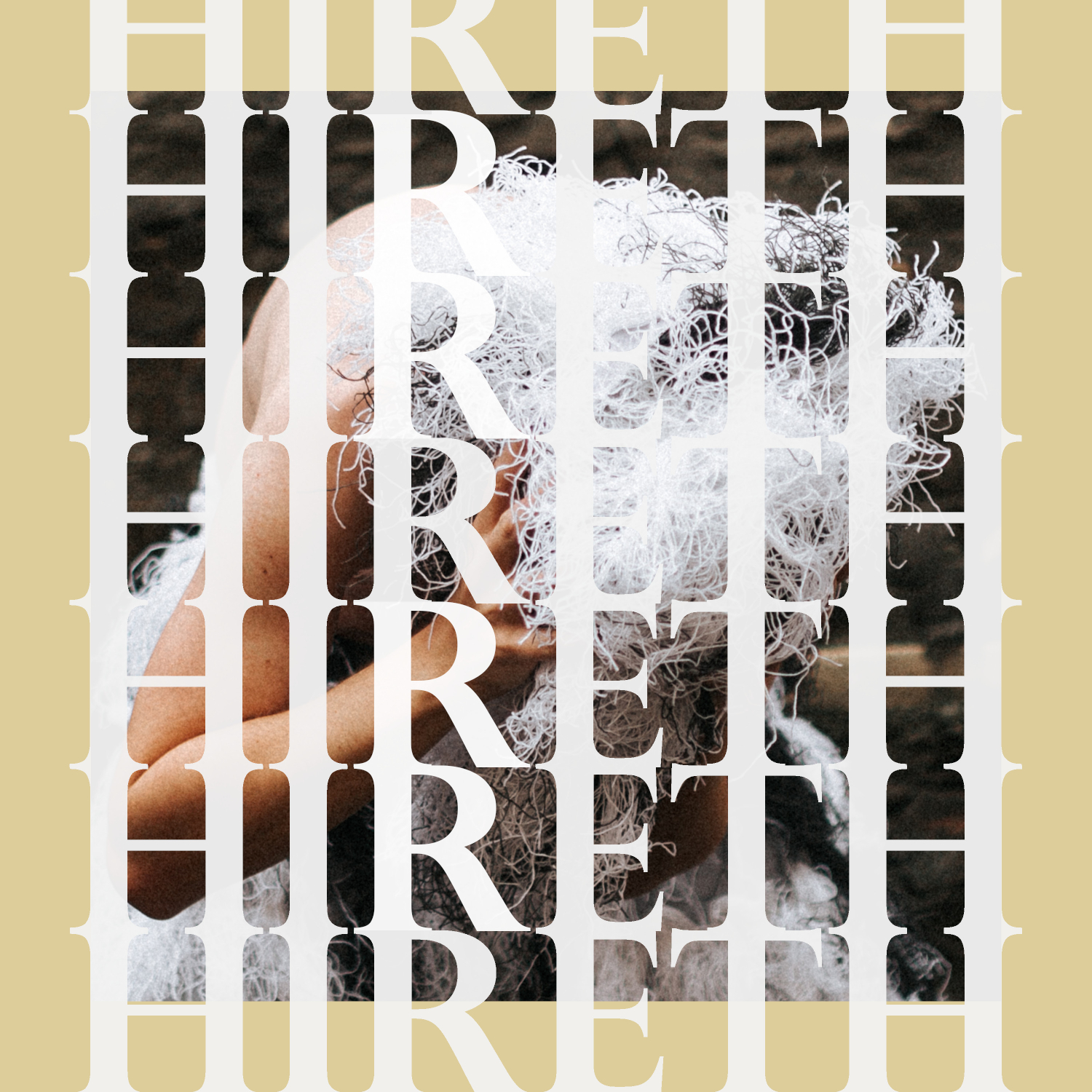 Mercy Music Released New Album ‘Nothing In The...