Home EntertainmentMusic Prominent electronic producer Fonkynson shares ‘You Got It’!

Prominent electronic producer Fonkynson shares ‘You Got It’!

[You Got It (ft. Vaness)’] “A fun, bubbly, disco-inspired track, intricately crafted with bouncy synths and explosions of high intense sounds.”
Wonderland. Magazine

“The remix quickly builds to a bubble of glimmery percussion, high pitched organ tones, and disco-influenced piano.”
The Fader

“Fonkynson throws various change-ups throughout the piece, in particular through differing drum patterns, to help build the intensity before the explosion of sound occurs at the latter stages of the piece filled with a depth defying composition of synths.”

House producer Fonkynson has released his new single, ‘You Got It (ft. Vaness)’ on the 27th of March. Premiered via Wonderland., the single is lifted from his upcoming album, Falling which will be available on 22 May via Lisbon Lux Records. The master engineering of the track was done by Mathieu Bameulle (Bob Sinclar, Kavinsky, Sebastien Tellier, Philip Glass). Fonkynson has opened for the likes of Fakear, Etienne de Crecy, Zimmer, French 79 and Darius and has appeared as a DJ next to high profile artists such as The Magician and Birdy Nam Nam. The musician has seen support from several prominent Youtube channels, including THUMP, Aviencloud, Funky Panda, Dealer de Musique and Chill Valley Music. His single, ‘Caresse ft Le Couleur’ reached #2 on Spotify twice with both the USA Top Viral 2016 and WORLD Top Viral 2016 playlists, helping him achieve a play count of just under 3.5 million across streaming platforms. Fonkynson has appeared at some noteworthy festivals including Festival d’été de Québec, Osheaga, Igloofest Montréal and Piknic Électronik Montréal.

While Fonkynson was originally raised in Lille, France, he has fond memories of travelling to London throughout his childhood years, visiting family friends before eventually moving to Montreal, Canada. Being originally introduced to music by his father with the likes of Jimi Hendrix and The Rolling Stones, his own interest started with rock and metal before shifting as he developed a taste for electronic music styles which would eventually bring him to produce his own material. Fondly he says,  “I didn’t first fall in love with the (electronic) music, I fell in love first with the culture.” Having originally released the popular Horny EP, Fonkynson shared his debut full-length album, #followme in 2016, both of which obtained a lot of attention on digital platforms. Vaness, of Congolese and Rwandan descent, is a self-taught singer-songwriter. She uses music as a tool to empower others and as a mean of self-expression.

Receiving a large amount of inspiration from the whole French touch era, with the likes of Alan Braxe, Daft Punk, Dj Falcon, the producer also sites the likes of Chemical Brothers, Tribe Called Quest and Prince as influences. Fonkynsons own sound sits in closer comparison to that of the production stylings of Disclosure, Allan Braxe and Duke Dumont, with Vaness’ vocals drawing H.E.R. to mind.

Taking deep house and bass house and mixing them with soulful R&B vocals, Fonkynson has created a memorable track. The ubiquitous bassline provides a solid platform from which Vaness’ vocals soar. Featuring big, clap-along beats with the ambience of grown throwback soulful R&B vocals, ‘You Got It (ft. Vaness)’ maintains the steady, low rhythm of a sexy dancefloor track. The pairing of Fonkynson and Vaness is a confident one, with both artists coming together in an extraordinary fashion, leading the listener to believe these artists have worked together for years rather than this being a first-time collaboration.

Speaking of ‘You Got It (ft. Vaness)’, Fonkynson tells us, “During the creation process of the album, I had this beat I composed, kind of sunny chill 808 bass-driven track with a relaxed west coast vibe. I firstly aimed for an instrumental but tried some acapellas quickly on the track to have a hint of where it could go, a pretty nice producer trick I often do. Then I fell in love with that R&B vibe a female voice could bring to it. I began to search for an artist to ask for a feat, and saw Vaness’s profile on soundcloud. I loved her vibe, her range, the vocal fioritures that reminded me of 90s R&B divas. She loved the instrumental and said yes. She took quite some time to record a demo, but I remember when I finally got it, I opened the file and it was exactly what I hoped for and way beyond. It wasn’t a demo, it was the final song. Touchdown.” 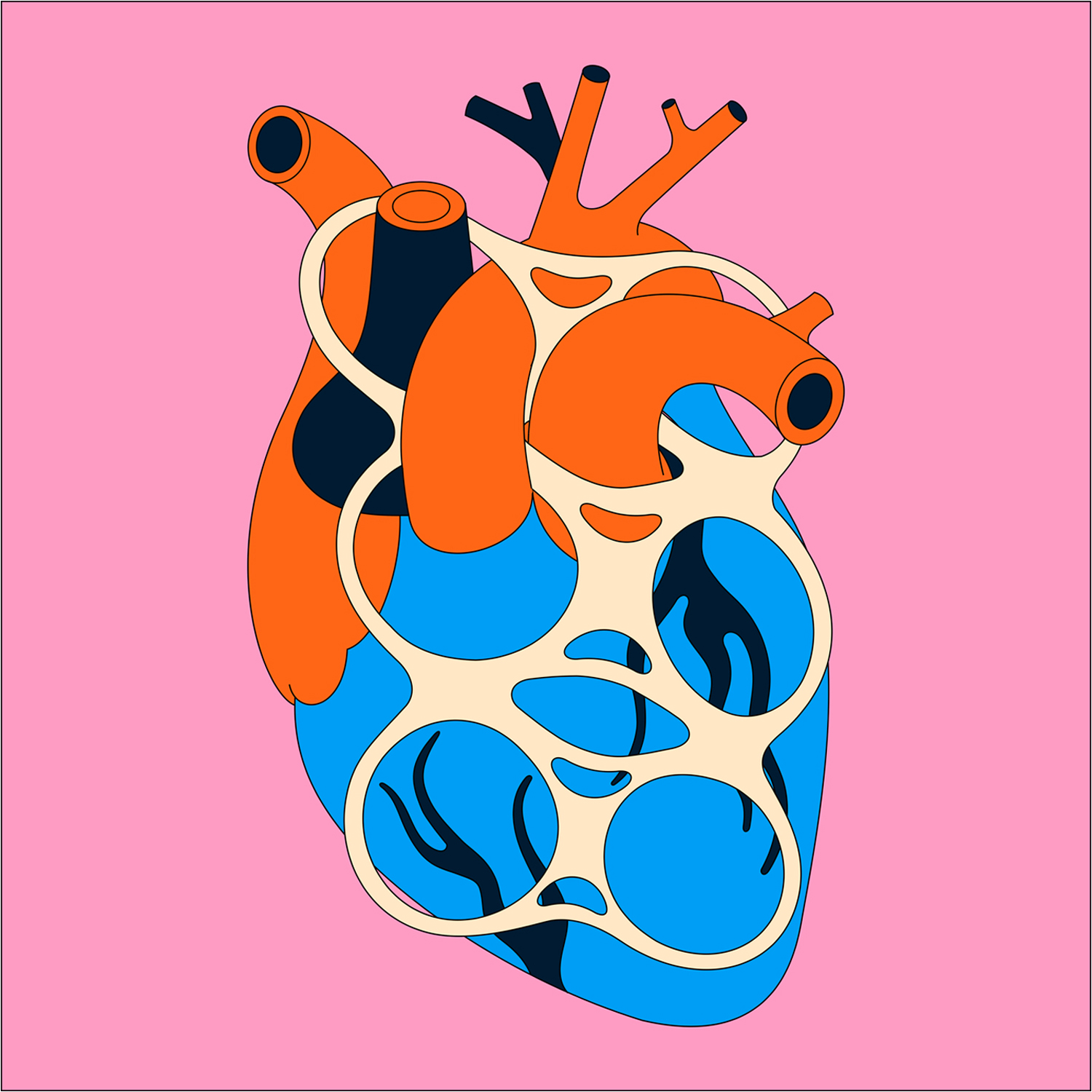 Hanson: What the World Needs Now